Cachoeiro among the 100 best cities in the country to invest

The exhibiting companies of Cachoeiro Stone Fair 2019, which will be held from August 27 to 30 in a 30-year commemorative edition, have won an incentive to close good deals during the event. The Government of Espírito Santo, through the Secretary of State for Finance (SEFAZ-ES), has just decided that the Tax on the Circulation of Goods and Services (ICMS) of the operations carried out during the fair can be paid in up to 120 days.

The Secretary of State of Finance, Rogelio Pegoretti, highlighted the importance of Cachoeiro Stone Fair when commenting the decision. “It is our duty as a state to facilitate the payment of ICMS generated by the companies during the fair, which is a showcase for the segment of ornamental stones in Espírito Santo. The event not only moves businessmen in the sector, but also the entire economy of the southern region of the state and therefore needs this support”, he said.

Flávia Milaneze, coordinator of the event, recalled that the fair is a moment of meeting between customers and suppliers of the entire production chain of the ornamental stone sector. “The postponement of the payment of taxes related to business closed at the fair is certainly a great incentive for even more contracts to be held at the event,” he said.

Focused on novelties, innovation and content for the ornamental stone sector, Cachoeiro Stone Fair will be celebrating its 30th anniversary in 2019 and will be held from August 27 to 30 in Cachoeiro de Itapemirim. About 180 exhibitors and more than 16 thousand visitors from all Brazilian states and 18 countries are expected.

The Cachoeiro Stone Fair 2019 is presented by Milanez & Milaneze, company of the VeronaFiere Group, with promotion of Sindirochas and Cetemag and support of Abirochas and the Academy of Rocks. 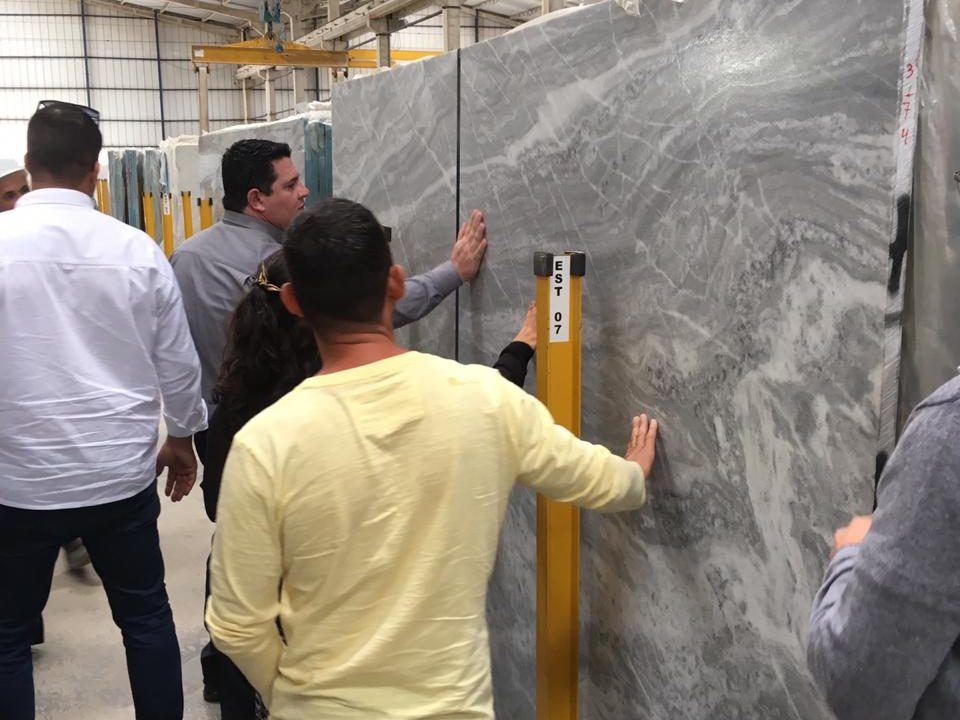 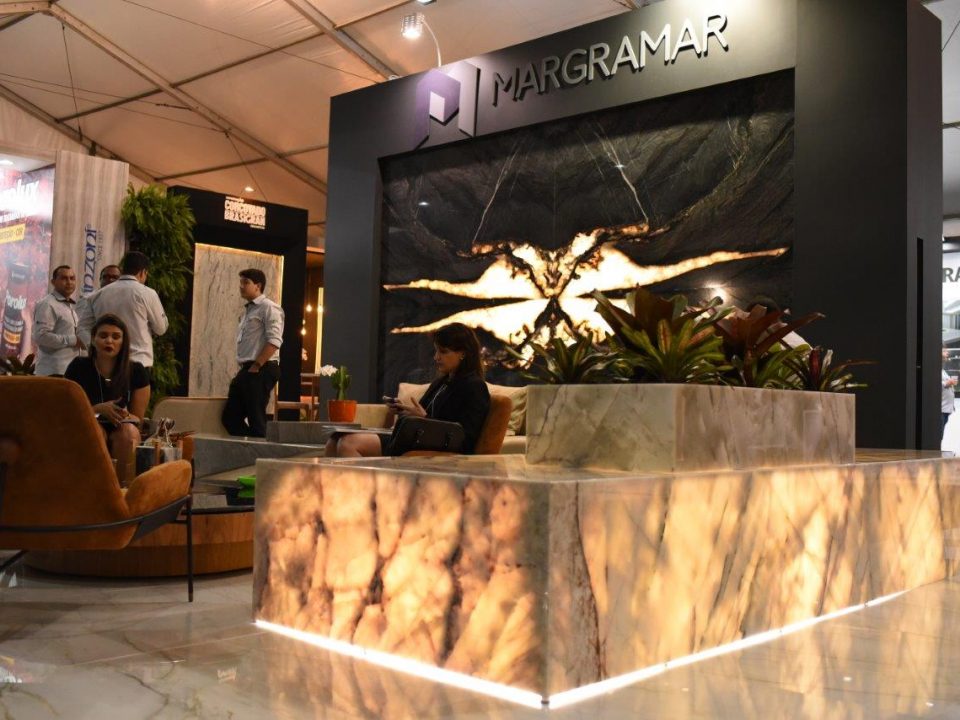